Aircraft I Have Met - highroad

Aircraft I Have Met

This is a collection of photos of every type of aircraft I've ever taken, or at least every one I can lay my hands on. I admit, some of the scans were pretty bad, the photos themselves suffering from being 30 years old and/or printed on textured paper, or due to the fact that I used to process my own black-and-white negatives and wasn't very accurate. My goal is to replace or add to the scanned photos with new digital images of the same type aircraft someday. I've tried to be as complete as possible with the aircraft model numbers, and manufacture or order dates (where available) are in brackets afterwards to give you a general idea of their age. Aircraft serial numbers, bureau numbers, N-numbers, etc. (if known) come after the dates. Aircraft names in quotation marks are the unofficial nicknames given to the planes by the pilots who flew them, not the official names given to them by their manufacturers.

Okay, it's time to take off and get on with the show. Happy Landings!
Read More 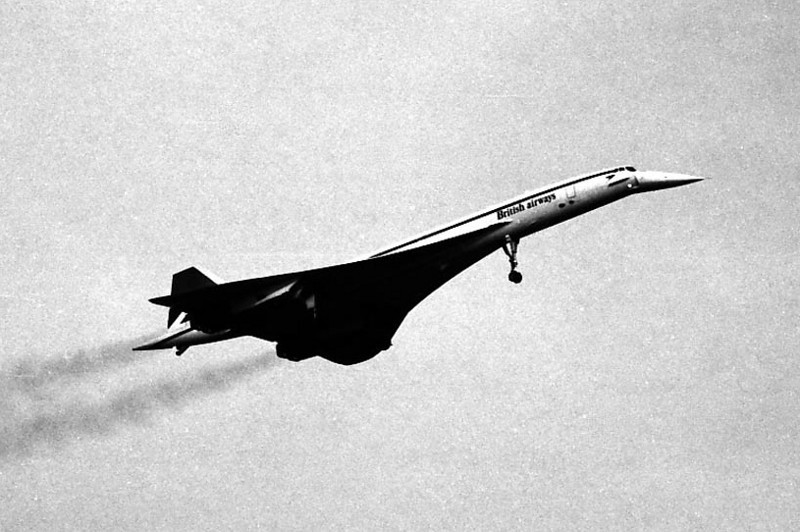