For those who don't have access to my blog, or are not yet familiar with it, here are the photos and descriptions used in it. If you'd like to check it out for yourself, here's the URL: http://desertratdiary.blogspot.com/
Read More 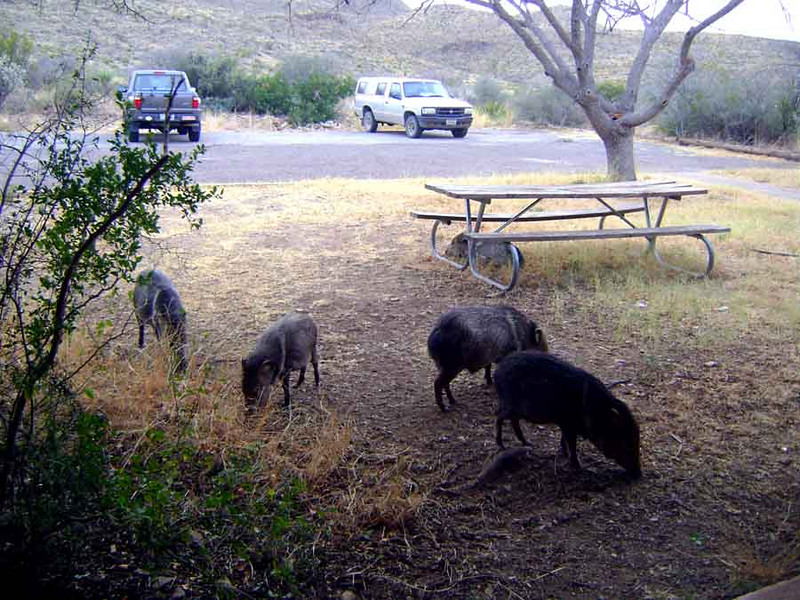