After purchasing a film scanner a while back, I decided it was time to dig into my old slides and black-and-white negatives and bring back the "Good Ol' Days" I spent in California back in the early 1970's while in the Navy. This will most likely be a work in progress, so keep popping in for a look.
Read More 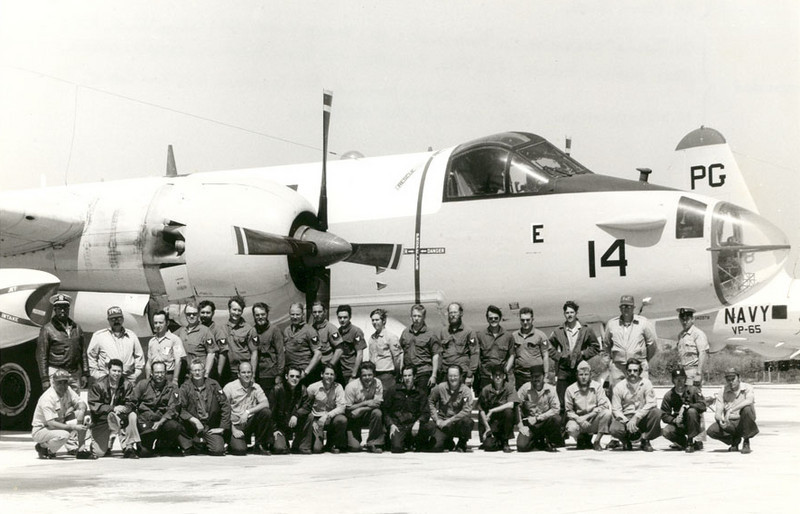 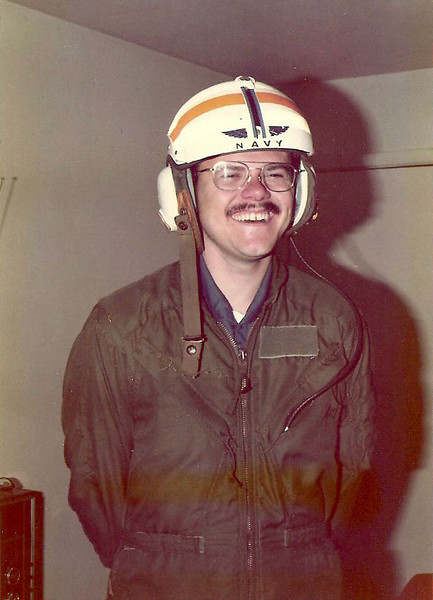